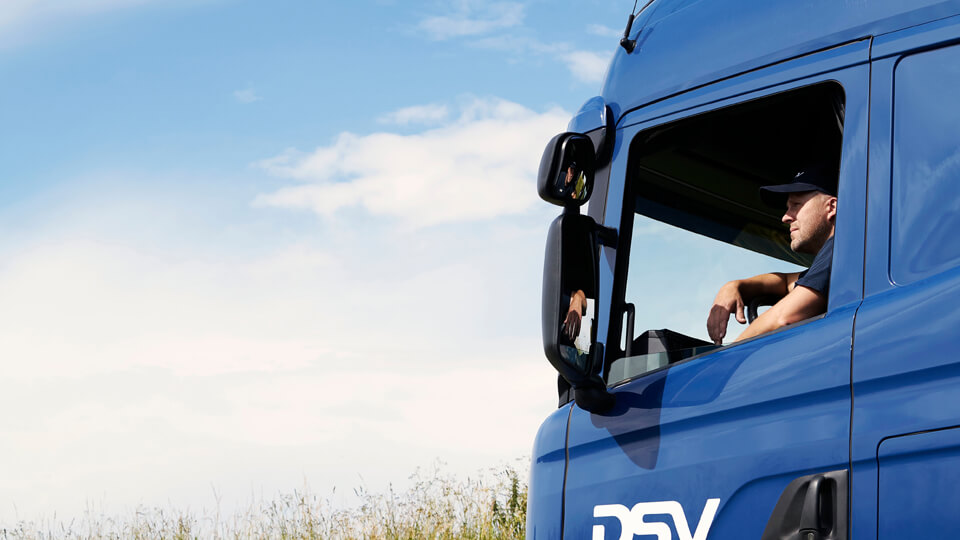 Truck drivers are an essential part of our systems as they help transport all kinds of goods around the world. Truck drivers’ salaries are different in every country, so we decided to make a list to help you decide where you might want to go. Here are the top ten European countries that have the highest truck driver salaries.

Norway is one of the most popular countries for expats and a great choice for truck drivers.

The job market is very good with an average of 3,5% unemployment. The standard of living is high and it is considered to be one of the happiest countries in the world with an average salary much higher than the rest of the world.

Sweden is a beautiful country and one of the best places to live and work in. It provides many benefits for immigrants and opportunities for career advancement.

The labour market in Sweden is heavily based on employees’ rights, as the health and safety of workers are a top priority.

In addition, the average bonus for truck drivers in Sweden is around 941 €.

The average salary for a truck driver in Sweden is on the rise as the estimated salary potential is expected to increase up to 15% in the next five years.

Having one of the most stable economies in the world, the Netherlands is full of opportunities. Working standards are high and the people there are very friendly. Working in the 7th happiest country in the world is a great option especially for those whose priority is living in a clean and healthy environment.

Truck drivers in the Netherlands typically earn about 19,100 € per year. An average monthly salary ranges from the lowest of 810 € to the highest of 2,450 €.

Truck driver salaries depend on experience and location.

Switzerland is not only famous for its chocolate but their high standard of living. You can expect higher salaries and lower taxes than other places, as well as a good work-life balance and a good driver education.

Truck driver salaries in Switzerland range from the lowest of 48,271 € up to 79,941 €. On average, a High School Degree is the highest level of education in this job type.

Germany is a popular choice for many expats because of many reasons. The German work ethic “work before play” is well known around the world. German people work hard, but after work they play harder, as they take the most days off out of any European country. It’s all about having a great work-life balance. 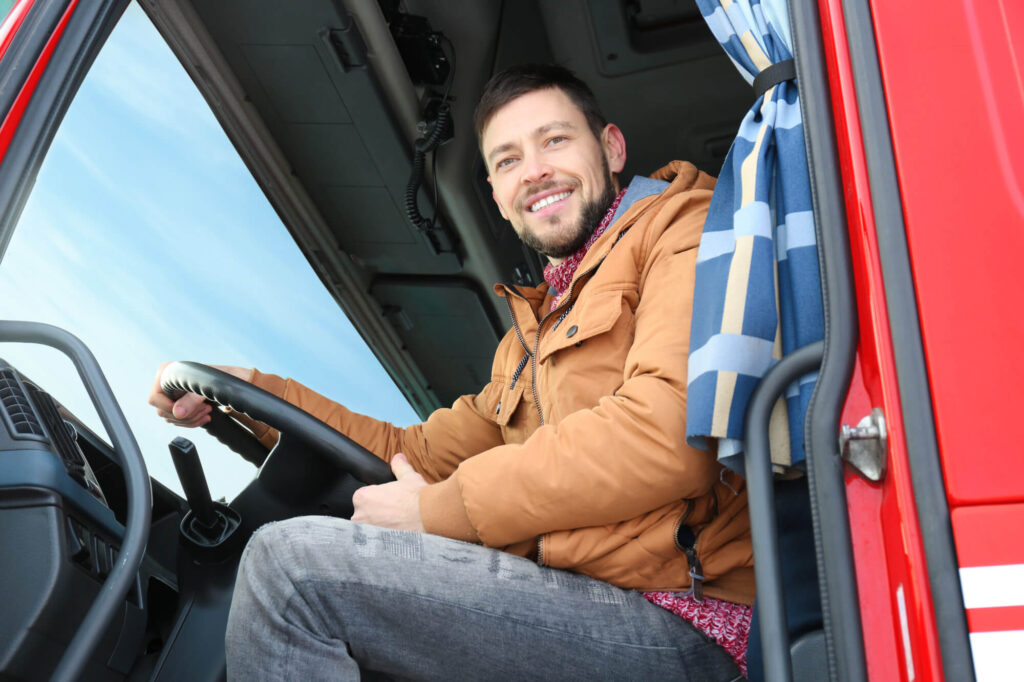 There are many benefits of living and working in Denmark. It is a country known for the flexibility and security it offers to its employees, as it offers social security for all workers. Denmark ranks first in terms of providing work-life balance, according to a 2019 OECD report.

The United Kingdom is a popular choice for many people that are in search of educational and professional opportunities. Also, after five years of working in the UK and becoming a better driver, you can apply for a permanent residency. With a permanent residency you don’t need a visa and you can bring your family to live with you.

Italy, a country of great food and amazing architecture, has a lot to offer. The national health system is available for all citizens and the average working hours are 40 per week. There are 26 days of paid holiday per year. If you move to Italy for work, eventually you’ll be granted the right to live there permanently.

If you are interested in the job of a professional driver, you certainly should not miss the tips on how to be a successful driver.

Finding your next job has never been easier if you do it with Velju!

It is a unique labour marketplace that connects workers with employers in the simplest way.

Create your profile today and find your dream job. 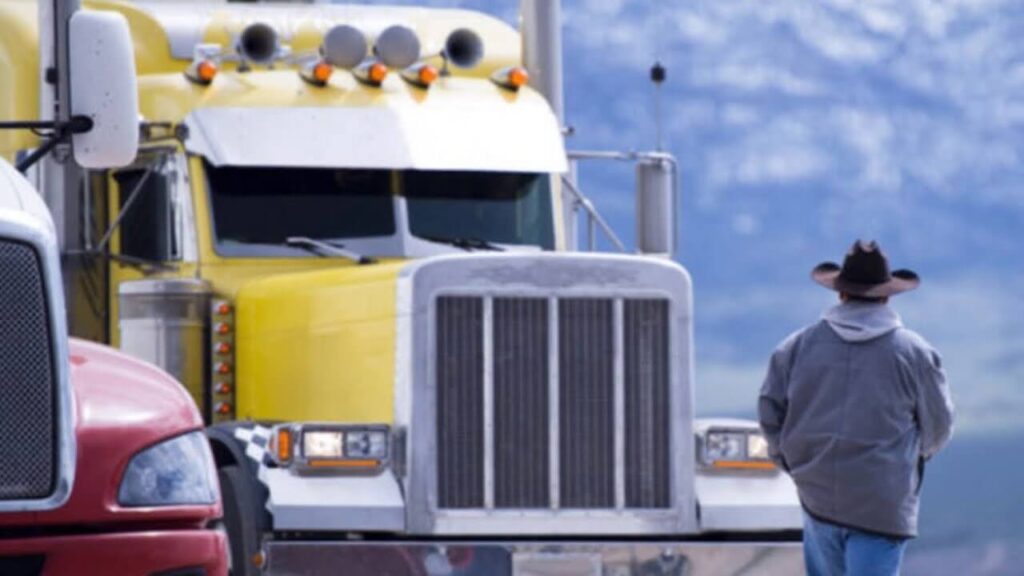 PrevPreviousWhat is the average wage for a bus driver in European Countries?
NextDelivery Driver Job DescriptionNext 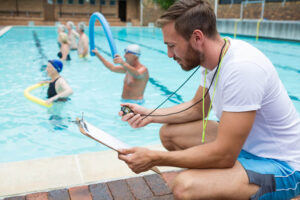