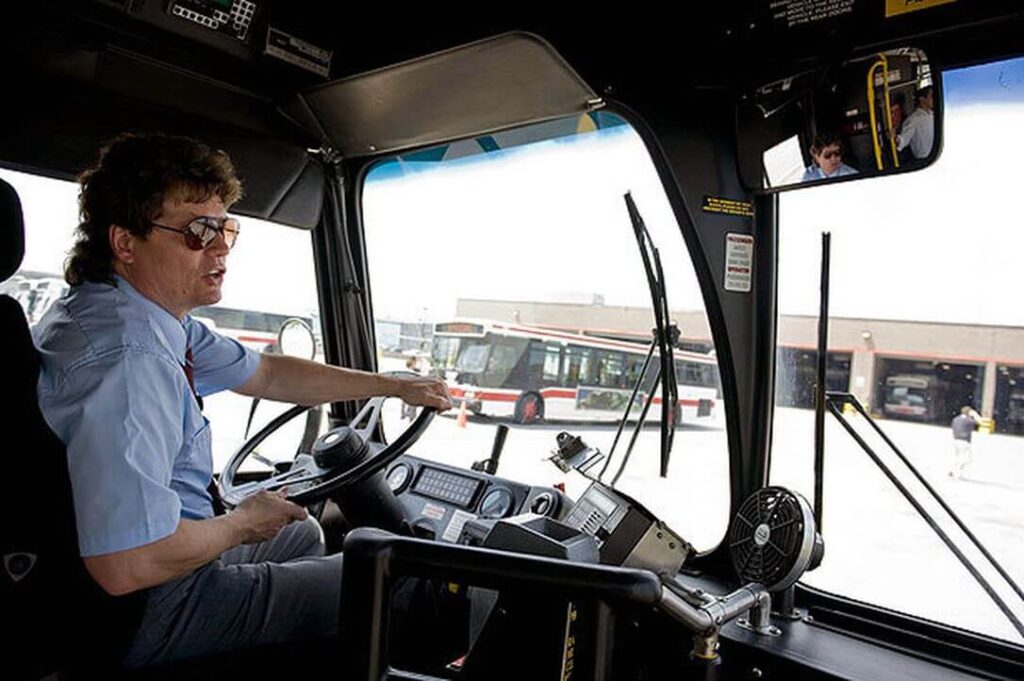 Europe offers so much in terms of job opportunities, especially for bus drivers. If you are wondering what country offers the highest salaries for bus drivers, you’ve come to the right place.

Keep reading and find out where you can earn the most working as a bus driver and become a successful driver.

Scandinavia is not only a beautiful place, but it has one of the highest standards of living in Europe. Scandinavian countries are high on the list of the happiest countries in Europe.

Of course, these numbers depend on the location and worker’s experience.

Norway is a great choice if you are looking for career opportunities. Yearly income for a bus driver in Norway is on average 17,884 €.

The average monthly income for a bus driver in Norway is 1,498 €.

The average monthly salary for bus drivers in Denmark is 1626 € per month, ranging from 828 € to 2500 €, depending on location and experience.

Even though Finland is not generally considered a part of Scandinavia, some authorities argue for its inclusion, so we decided to add it to the list.

The average yearly salary for a bus driver in Finland is 18,000 € 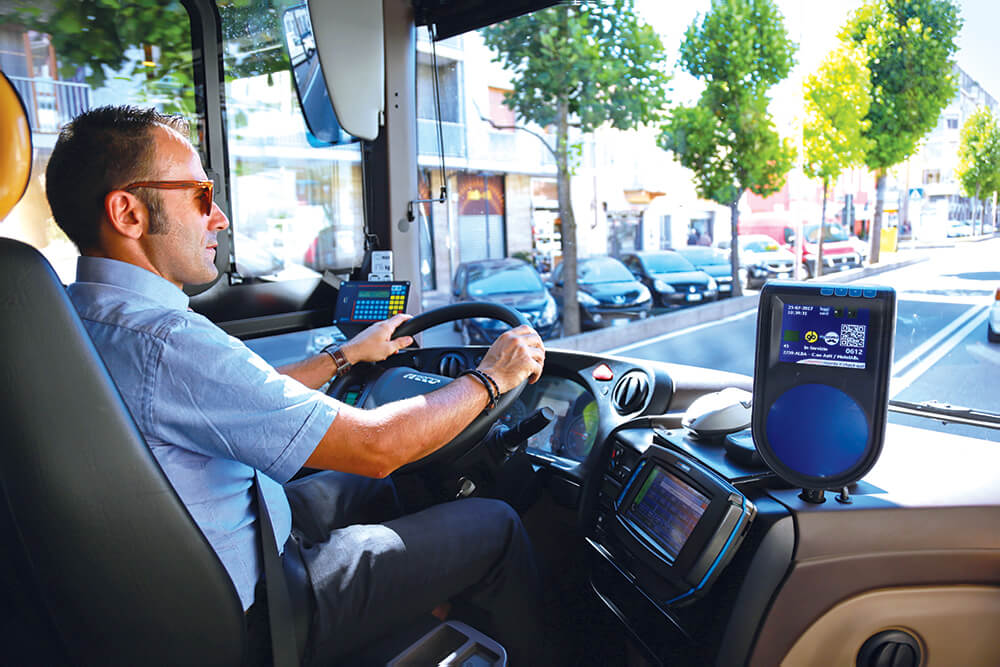 To get a job as a bus driver in the United Kingdom you need the right driver education – a PCV licence, a Driver certificate of professional competence and receipt of a digital tachograph card. 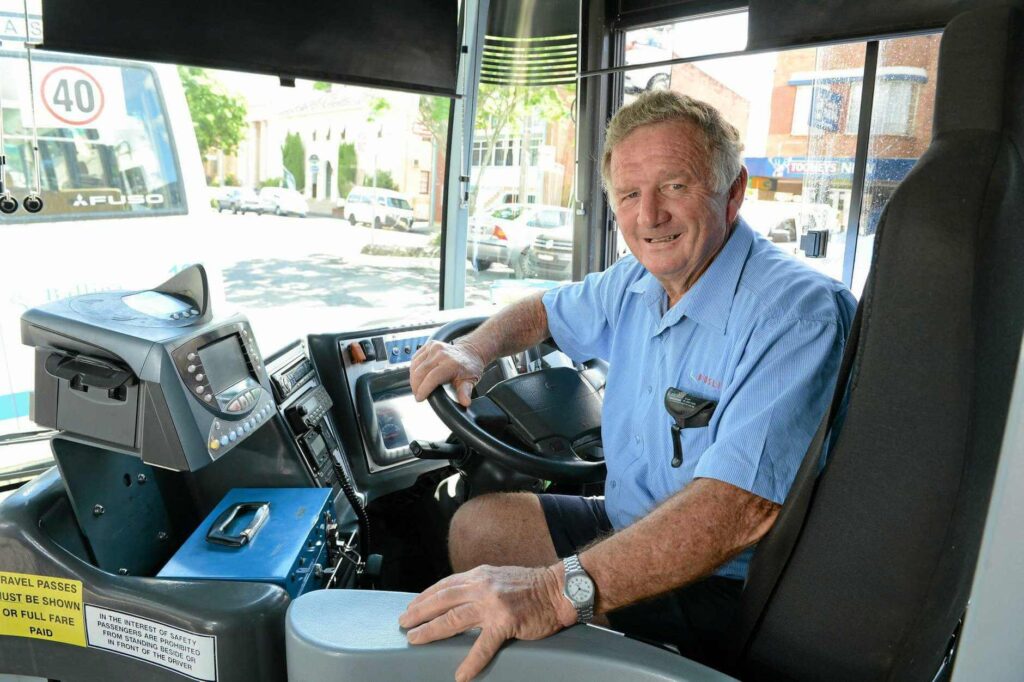 Germany is famous for its work ethic, but it is also a country with the most off-days in Europe.

Thinking about moving to France? France has a good quality of life so you can expect a happy life there.

Do you want to work in a country that’s famous for its food and a mild climate? Italy might be a perfect choice for you!

Spain is a great choice for anybody who wants a great work-life balance, with a great warm climate and friendly people.

As you could already see, bus driver salaries vary greatly depending on the country.

Here is the list of monthly bus driver salaries in some other countries that might interest you.

Driving a truck? Find out where the best truck driver salaries are!

Good luck with finding your next job with Velju! Velju is the simplest job finding platform that connects job-seekers with those in need of workers. Create your profile today and start working anywhere you wish.